“For me it’s Fur is Fendi and Fendi is  Fur! Fendi is the Italian version of my creativity. The show is the possibility to put on show a Royal Furs” adds Karl Lagerfeld. Fendi together with the couturier, has raised fur to new heights.

At the Téàtre des Champs Elisèes in Parigi was held the Fendi Haute Fourrure Couture show.

We at welovefur were the second in the world to share the photos of the Fur Fendi show. 🙂 🙂

Personally I am very happy with the launch of  “HIGH FUR or Haute Fourrure ”  (call it how you like)  because it enhances the history and the value of the Fendi brand. I expected a very different collection from the one proposed on the cat walk but I was very fascinated by it.

The Fendi Haute Fourrure show celebrates 50 years of Karl Lagerfeld’s collaboration with Fendi, the longest relationship in the world between a designer and a house. A longlasting tie with a visionary designer, always forward looking, since its start in 1965.

Fendi has made fur history: Karl Lagerfeld says Adele Fendi is  “an extraordinary woman” , who since 1965 has revolutionized fur transforming it from  bourgeois status symbol to fashion icon.

Silver Moon by Fendi for Haute Fourrure by Karl Lagerfeld is a collection that is RICH, extremely luxurious, conceived for the TOP clients that have a budget of not less than 300 thousand euros.

I particularly love the sable fur with silver colata, the skirt in swakara the inlays in mink in a half moon and feathers with fox, black ermine, skirt in sable and the lynx.

The fairytale embroidery of flowers and fantastic birds really hit me, complete with cross stitch in mink thread.

This type of technique called for between  200 and 600 hours per garment;  the average cost is around 250 thousand euro and goes up to 600 thousand for the lynx garments.

Fendi is the only brand that has a fur laboratory inside its atelier. Did you know that?

Here below are the photos of Fendi furs from the show shot by Matteo Volta. 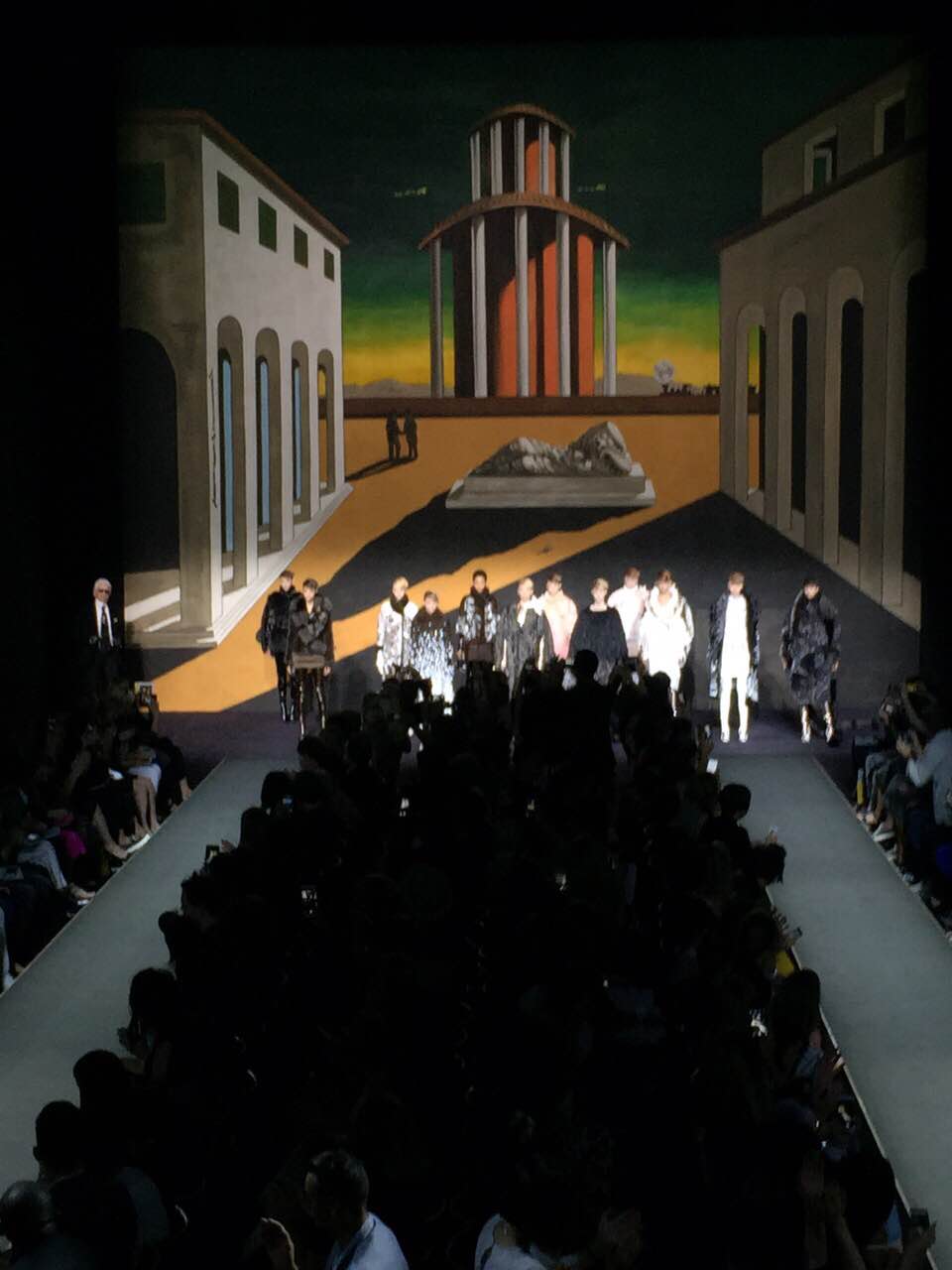 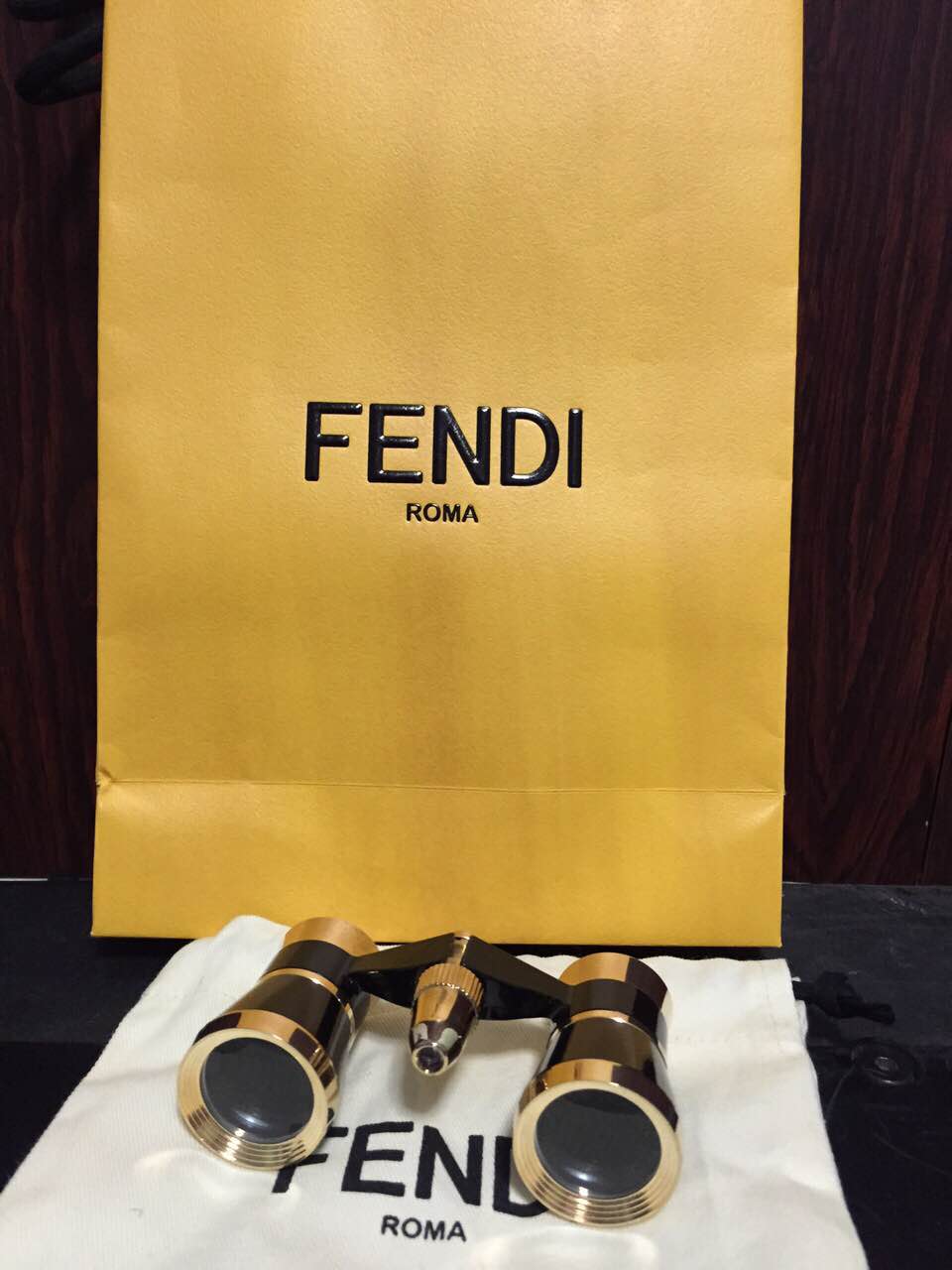 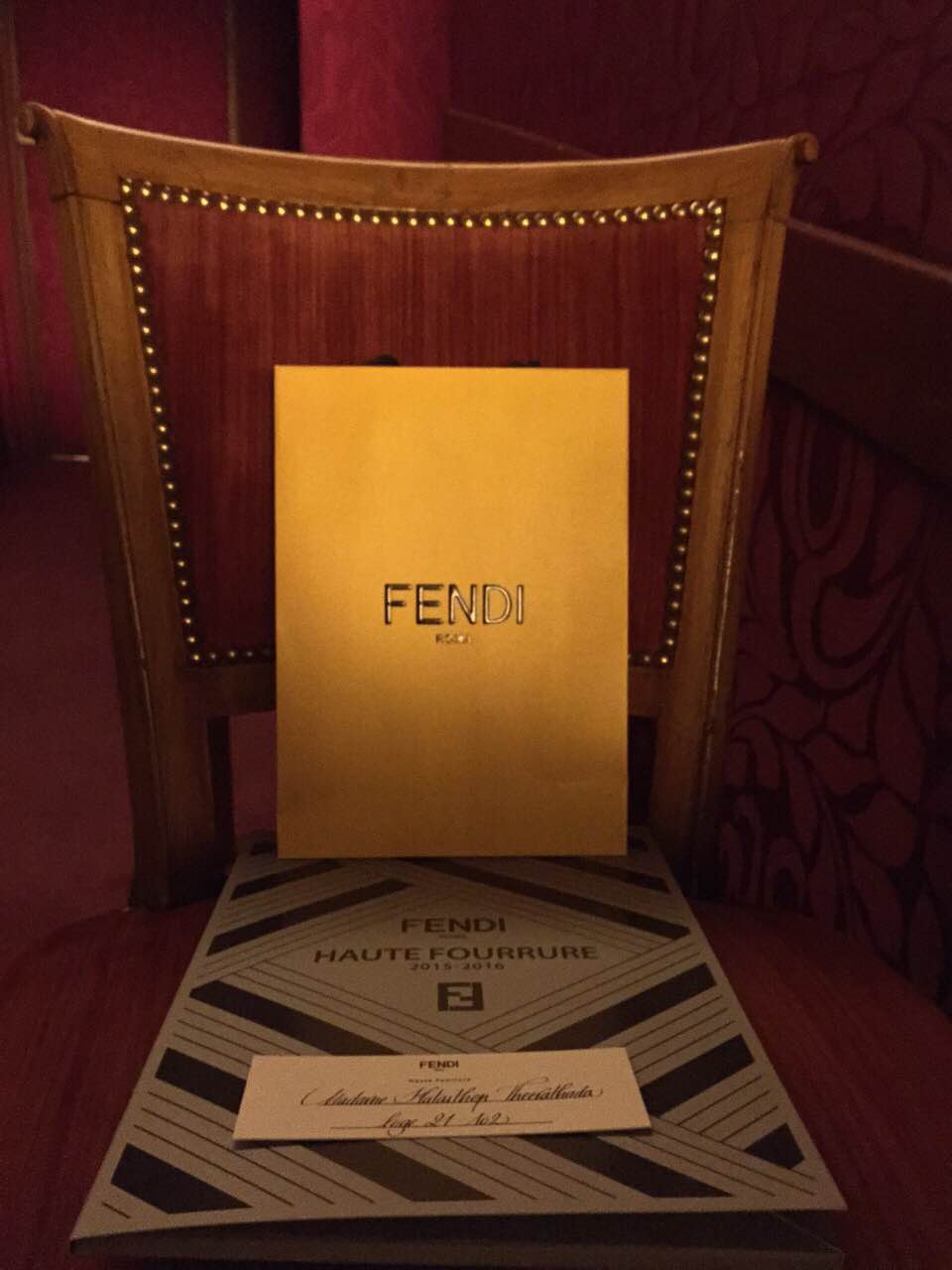 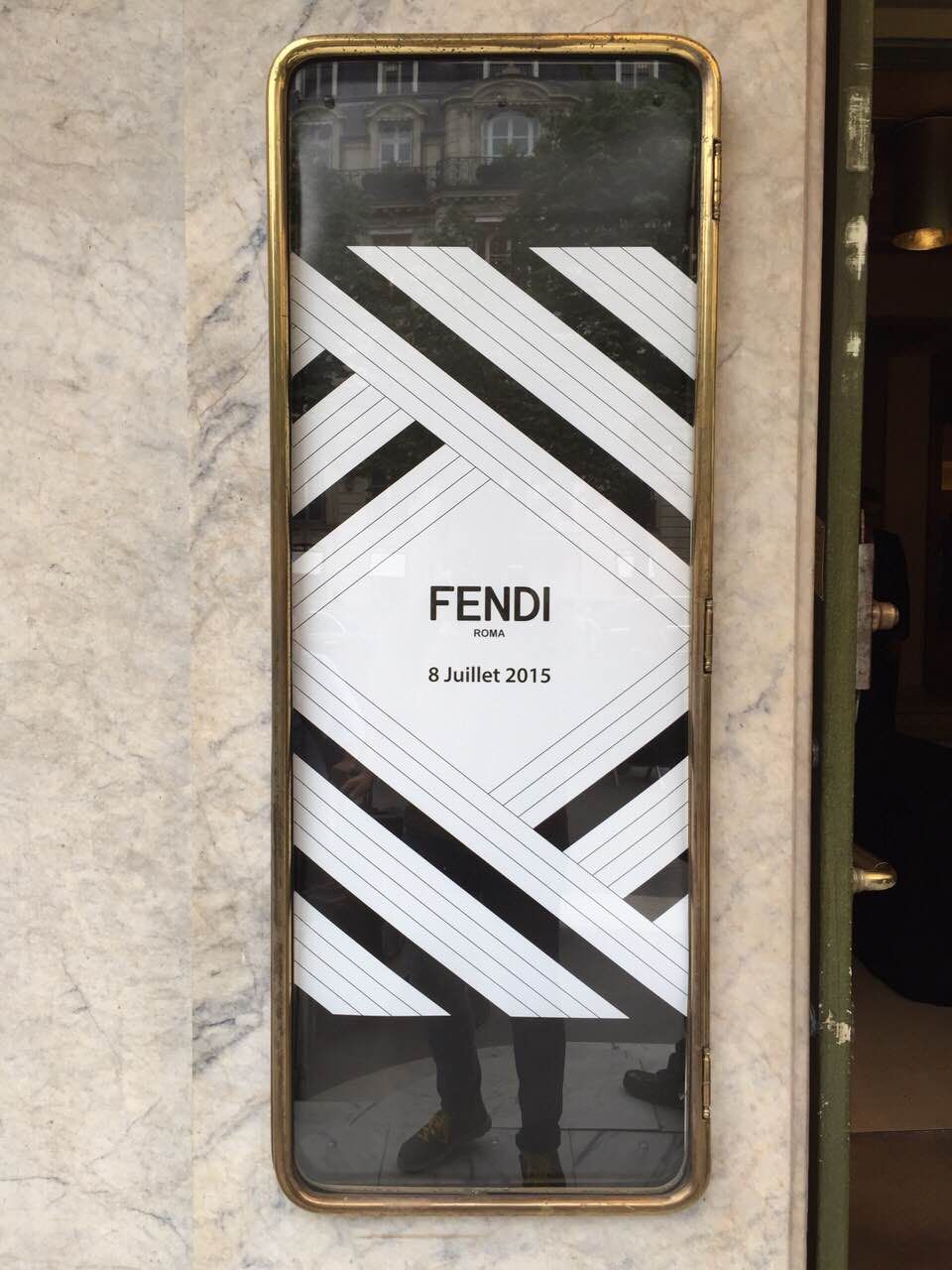