I want to dedicate this post to the sapphire mink stole that my maternal great-grandmother left me as inheritance.

In the world of fur, the stole has a huge meaning and value.

The history of the stole began in the 50’s. The skins used at the time were mainly fox, mink, ermine, and chinchilla. The shape of the stole is a simple linear rectangle that is why it gives an elegant result! 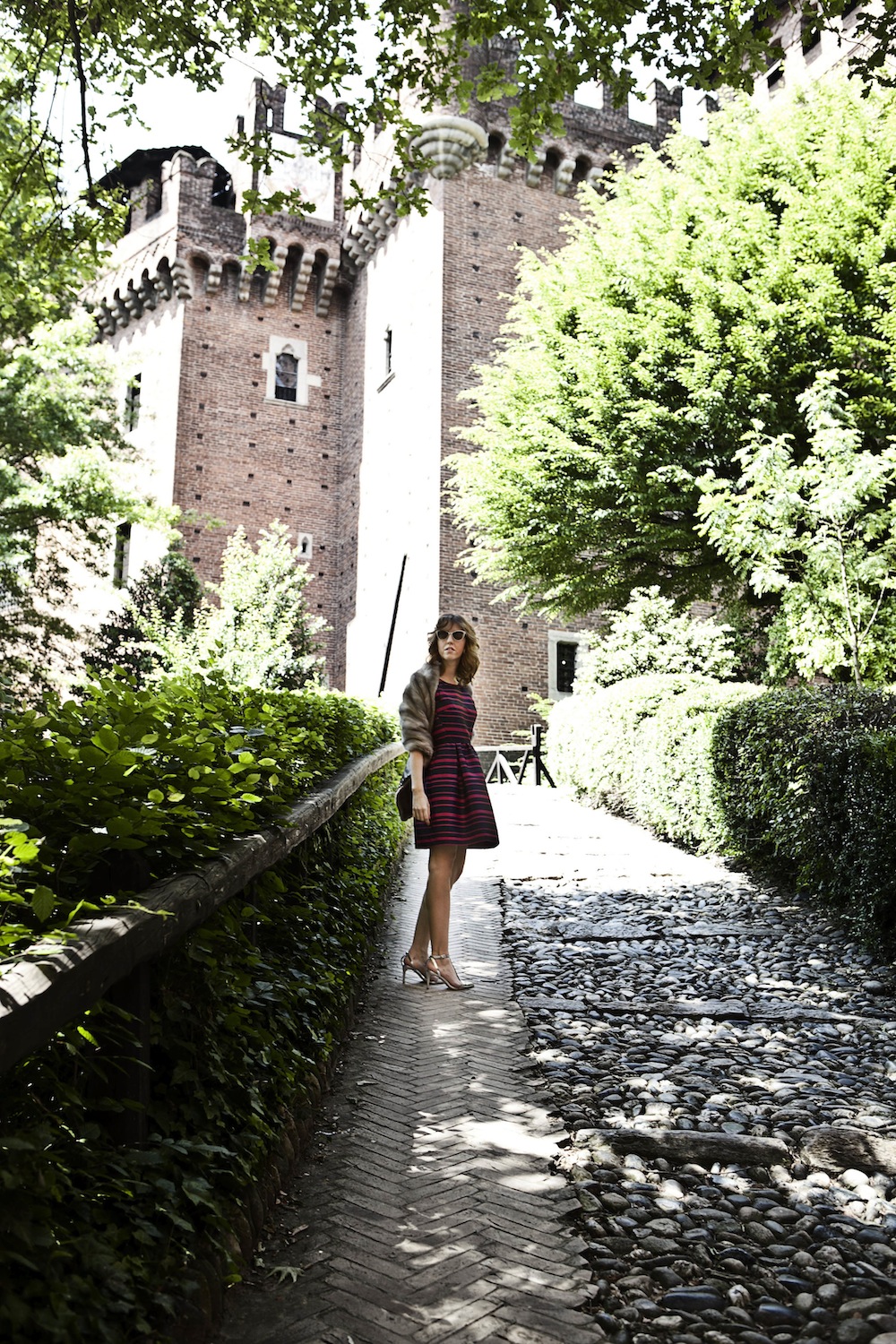 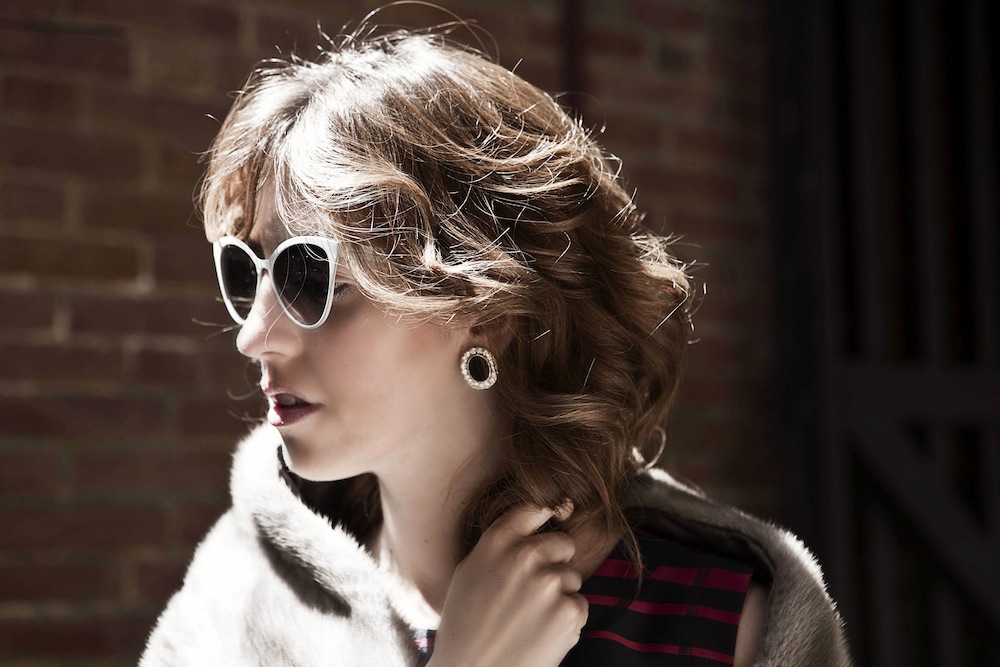 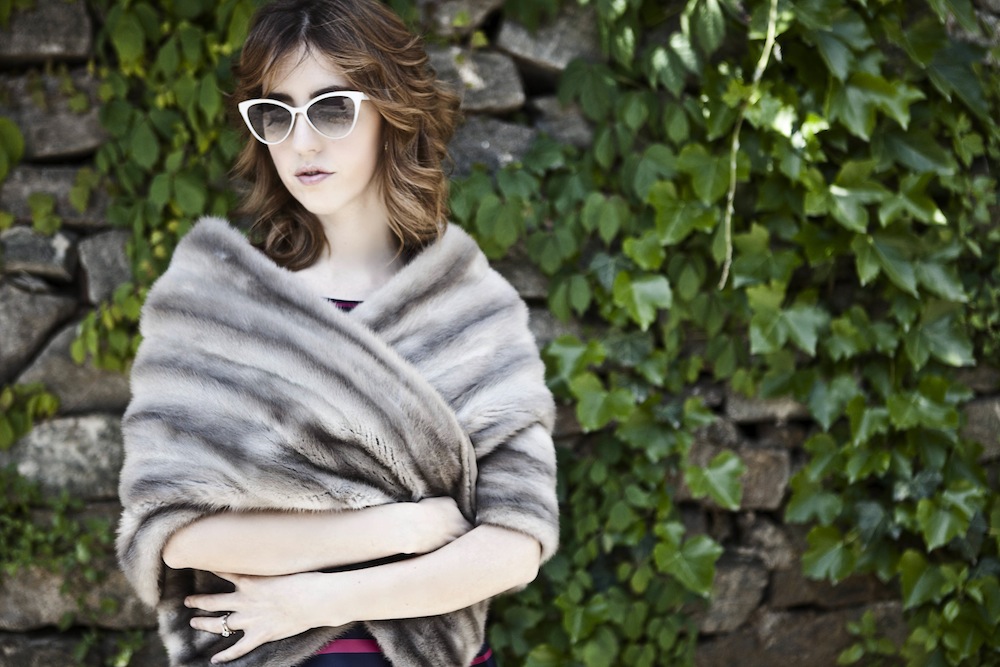 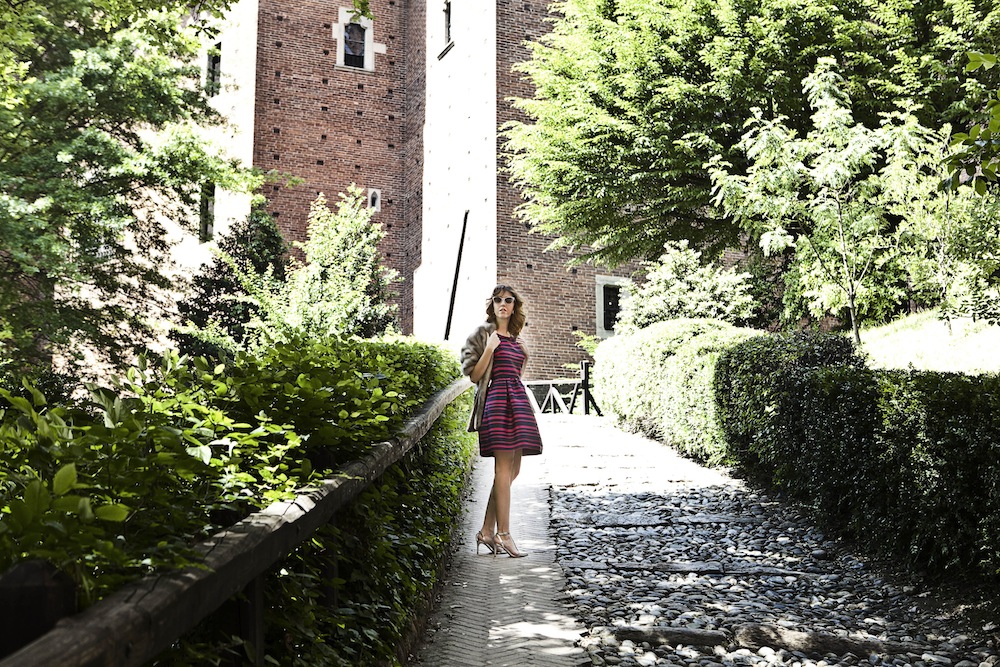 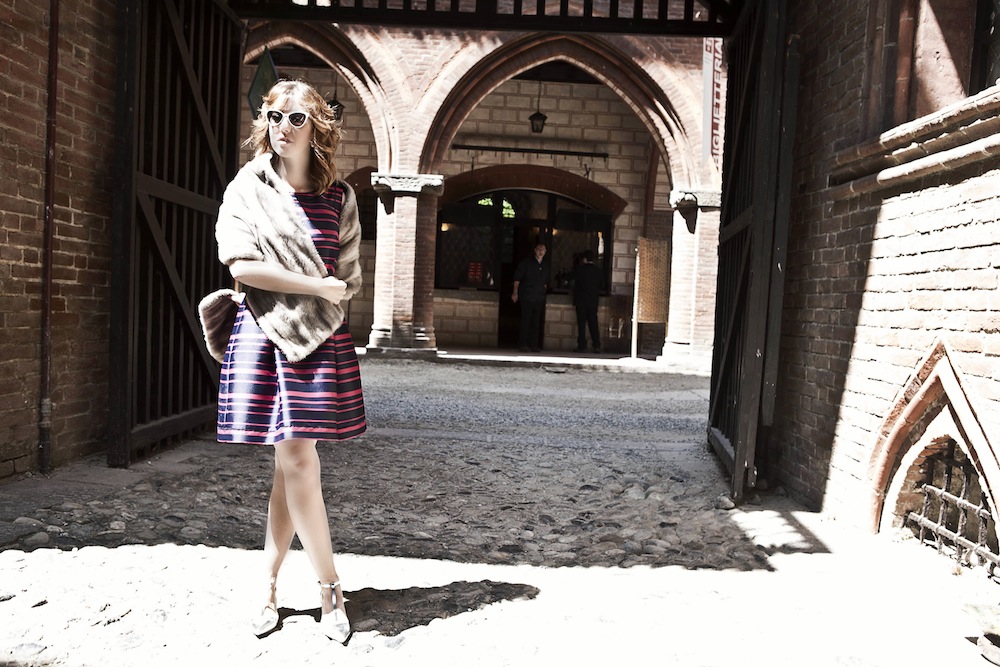 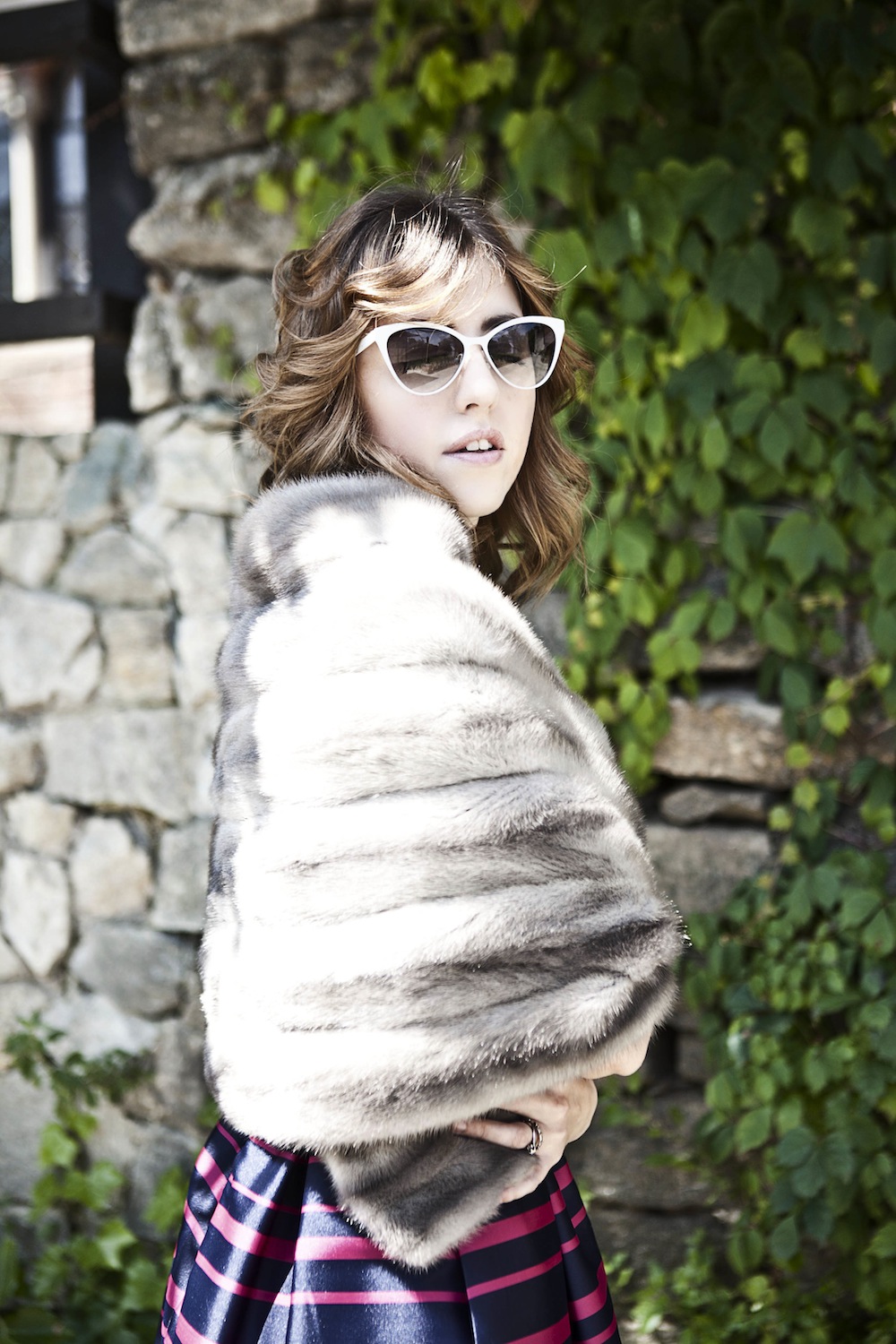 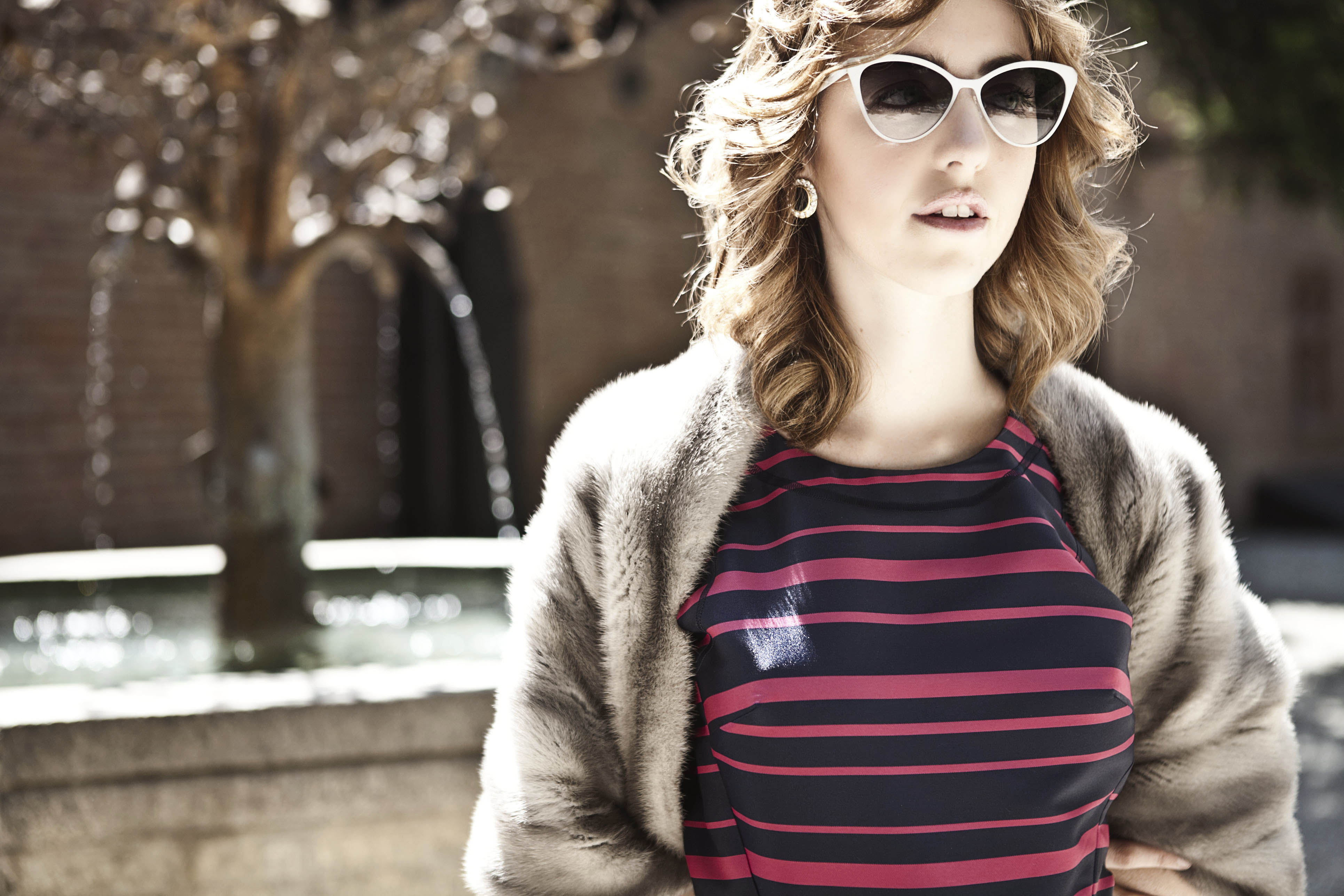 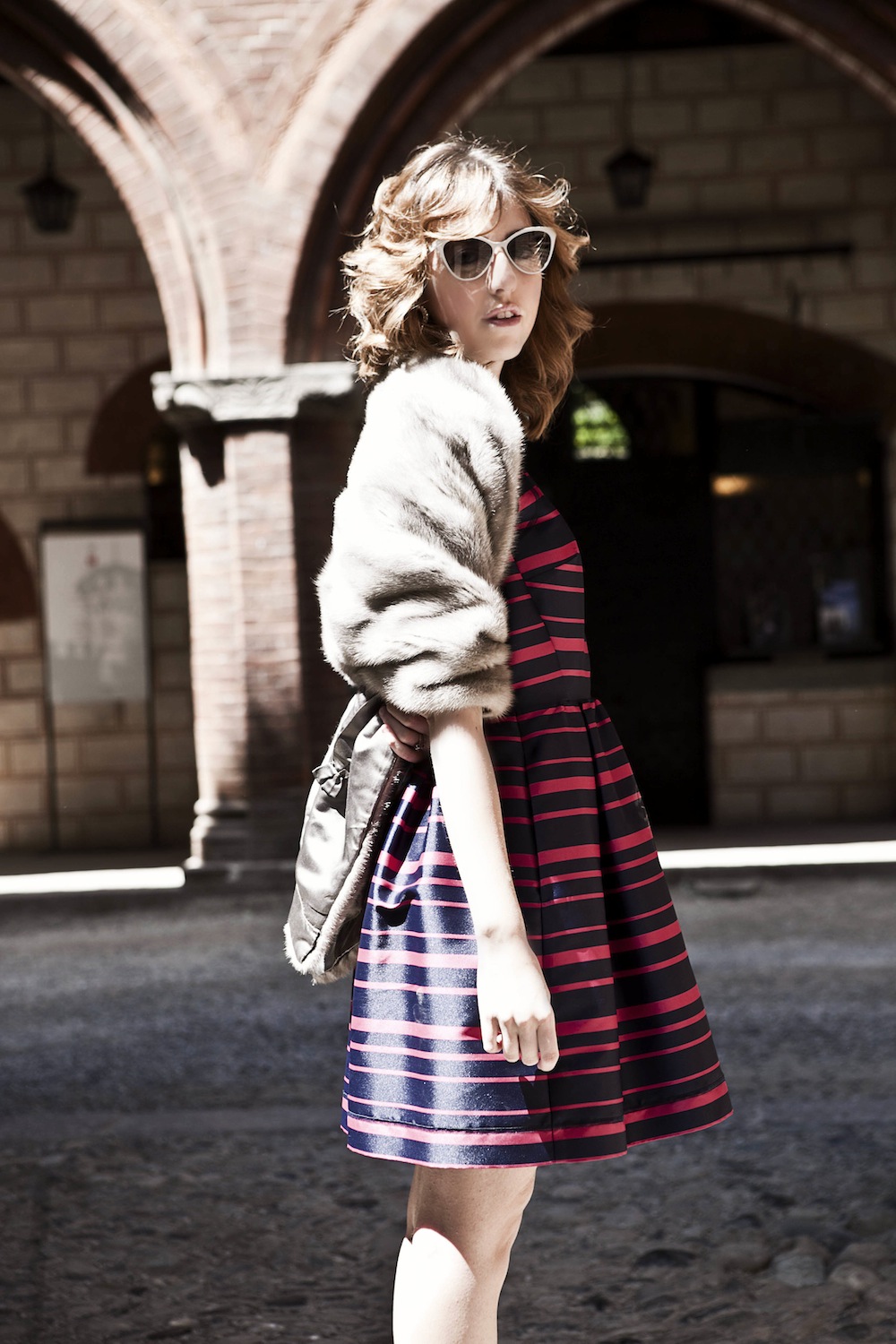 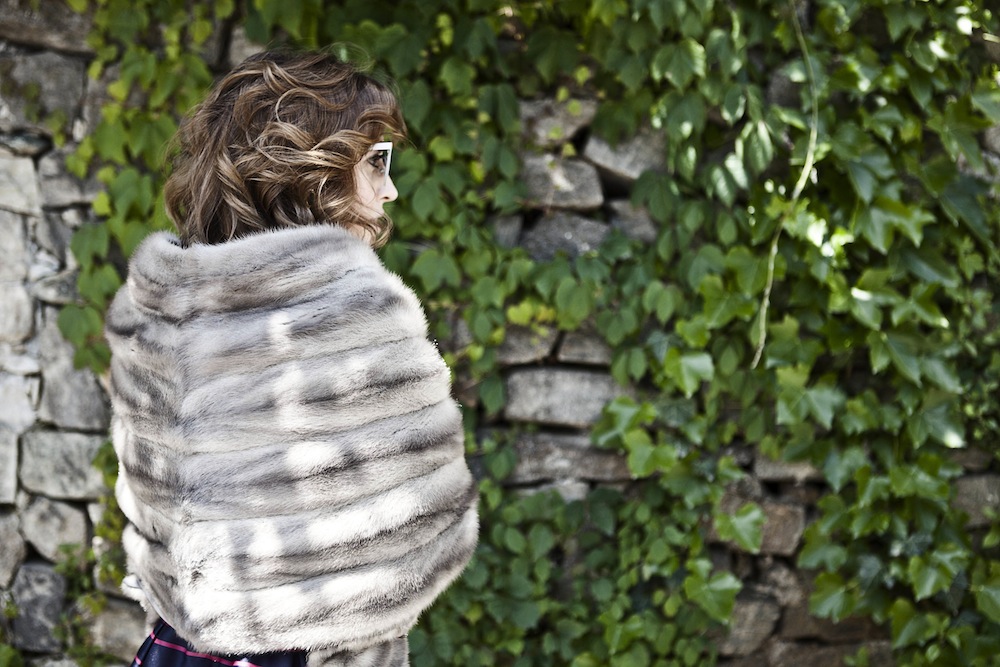 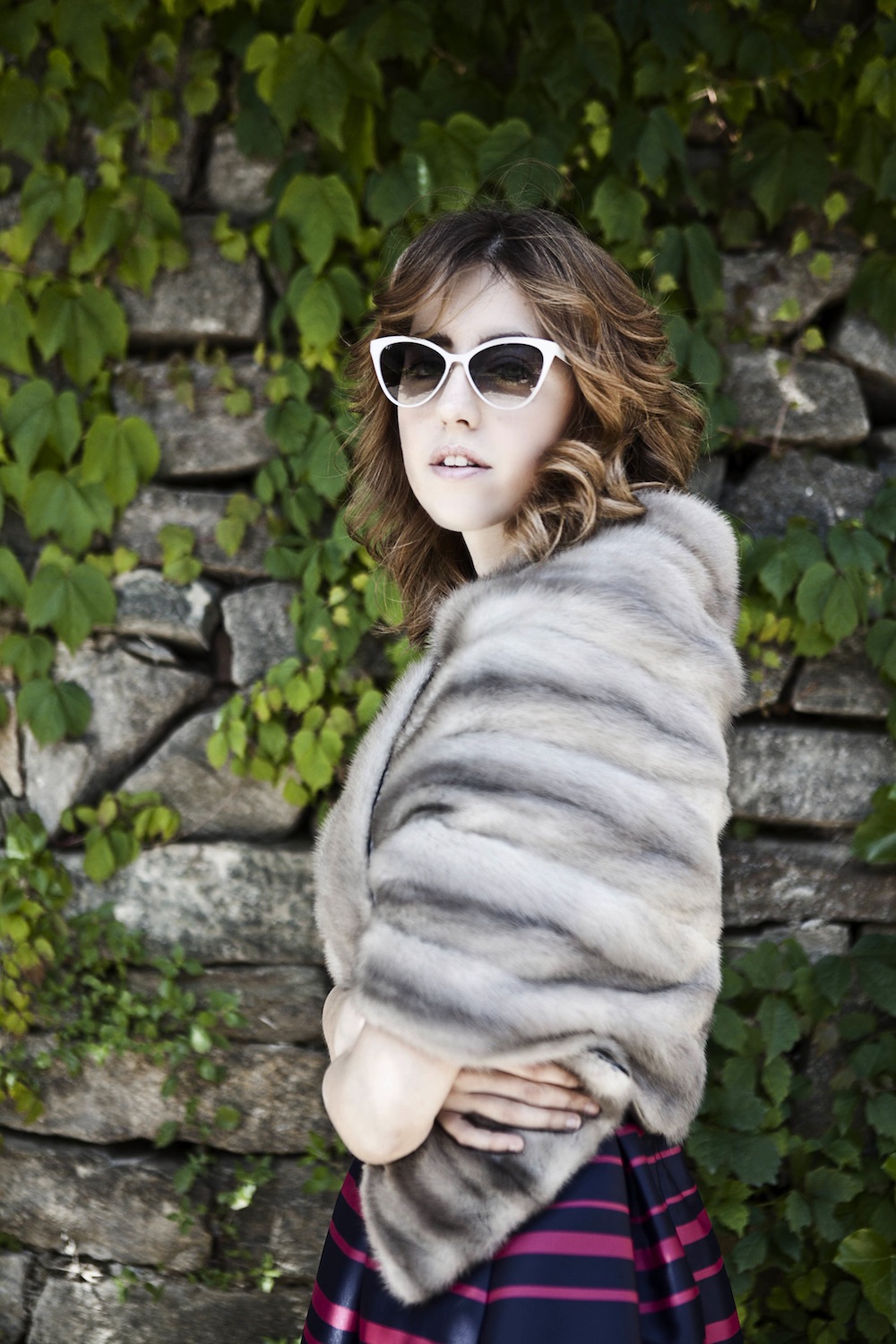 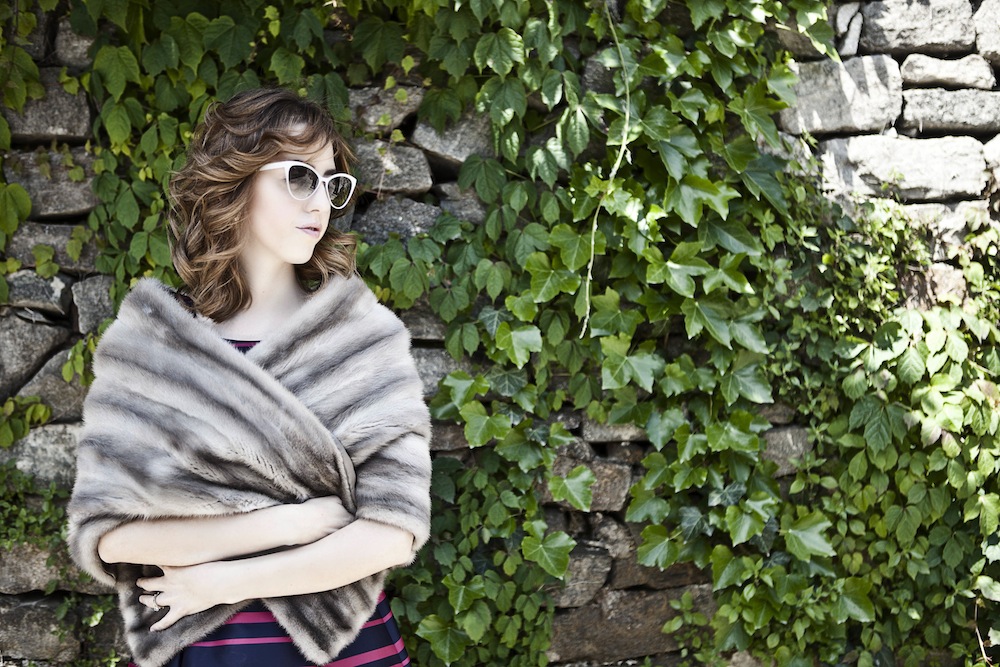 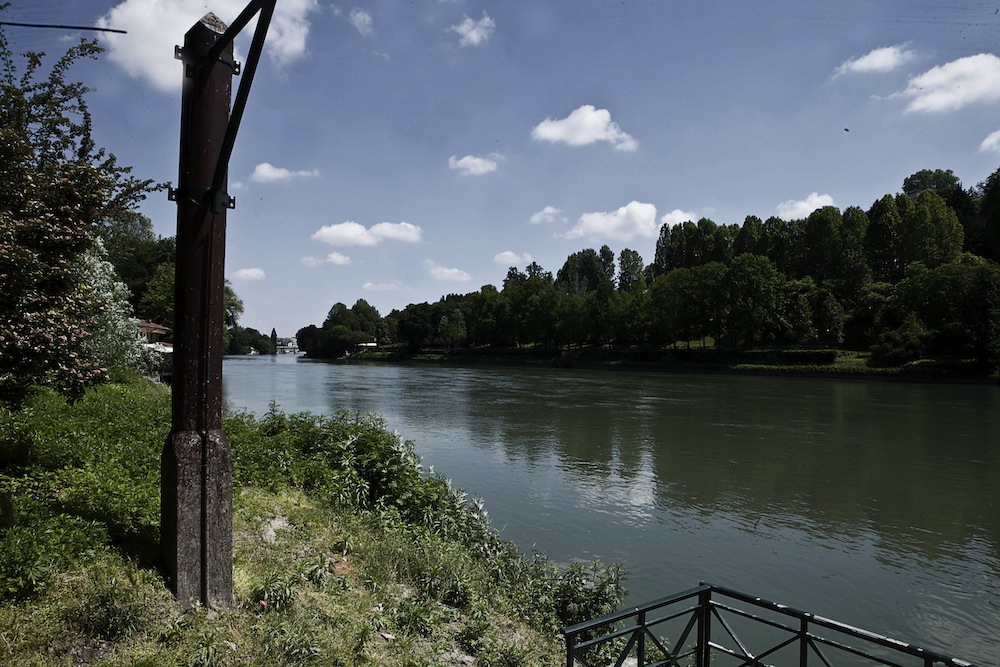 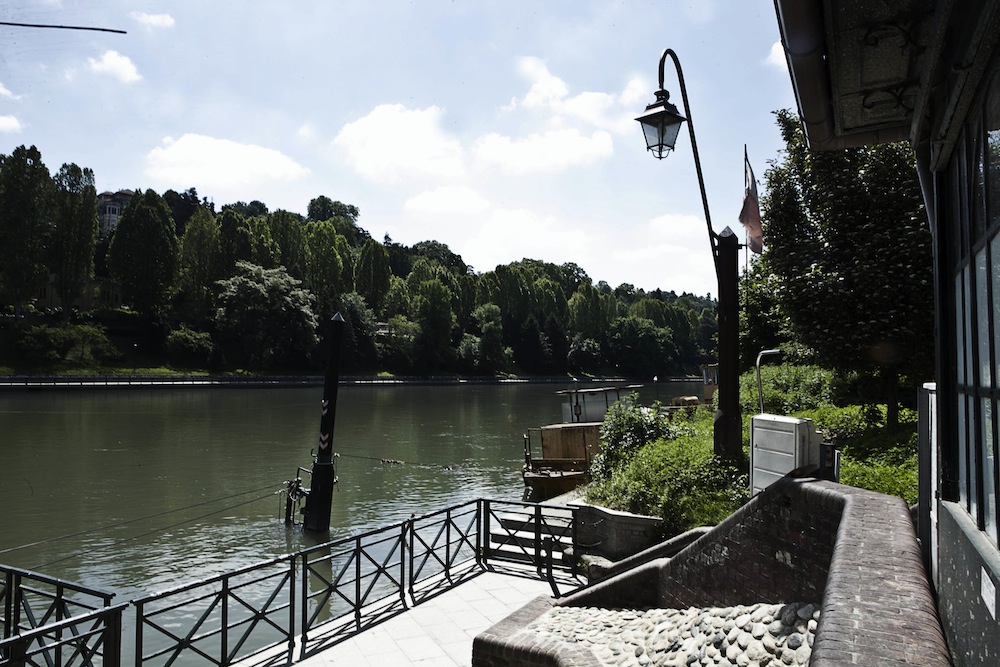 The fur stole was launched by Christian Dior in a simple and comfortable model, made of wild mink and then Maximilian created a sleeve-stole in Russian sable.

Later in Europe, it was possible to find a peculiar version of the stole, created by Schettini. This stole is made of sapphire mink, characterized by the presence of tails and paws.

Another precious ermine version was created by Viscardi, who used black tails arranged in a cockade as embellishment.

And then Revillon renewed the stole once again by using dyed blue foxes spaced out with inserts of plissè muslin. Rivella is the real creator of the stole-hood, which has almost the width of a cape.

In summary, this prestigious rectangle of fur gave way to thousands of innovative versions of itself: from boleros to hoods, from fur-necks to enveloping capes, but it will always be in fashion history with the label of: “warm and luxurious hug”. 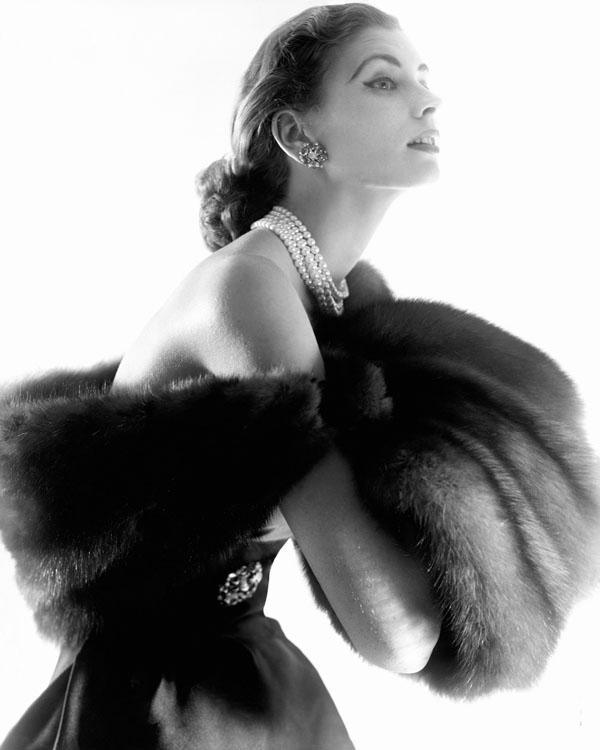 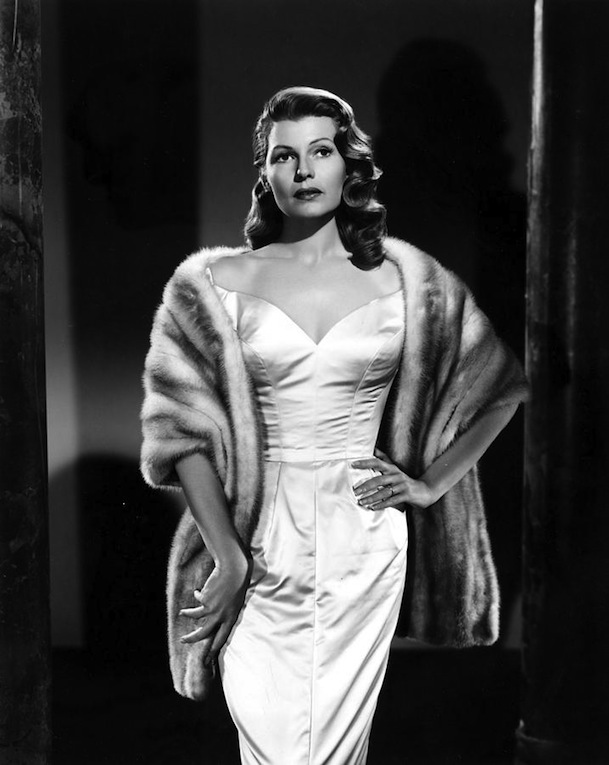 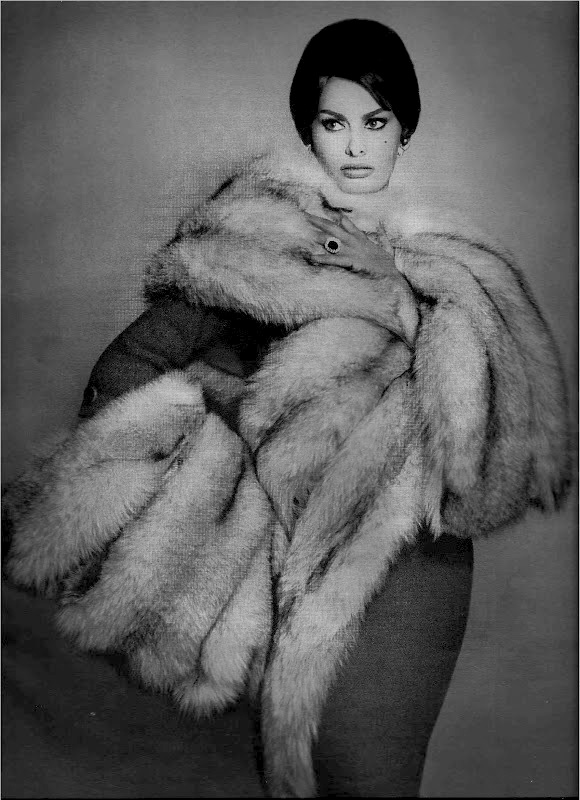