As you may know CHIC is the most important International Fashion Fair of China, this past October 11th up until the 13th the Chic Autumn edition took place in Shanghai. Last year I made a video of my personal experience at Chic and I got more than 25k viewes.

More than 60 thousand visitors participated in this great activity, people from all over China came to take part of this marvelous event, but not only also people outside of China traveled to Shanghai to join this activity. Many attractive events were put together to celebrate fashion, such as the FRANKFURT Style Award Collection 2016, the BRAZILIAN FOOTWEAR of Apexbrasil show, dinners, etc.

At the fair there were more than 800 brands from 21 nations, can you believe it? This is extremely good. Brands from Brazil, France, Germany, Mauritius, Italy, Korea, UK all to be found in the same place, just the idea of it sounds fascinating. The UK participated at the CHIC fair for the first time and where surprised that they had such a good modem in China, they received many orders which was their first step into the Chinese market, they were happy for the positive response they were getting and are already looking forward to the next edition. Other countries such as Italy had brands that already where participating for the 5th time and are taking off now. Brazilian companies such as ‘Albicalcados’ say that CHIC is the best platform to interact with the Chinese market, they have tried many others but for them CHIC is the best and most efficient fair.

At the CHIC Autumn fair there were many segments that would take the visitors throughout the trade show. IMPULSES is a new section that was developed for young designers, this in my opinion is very important because emerging designers are the designers of tomorrow.

On the other hand you have the SECRET STARS section where you can find all the accessories, shoes, bags, etc. This was one of the most visited segments of the fair. Many important department store participated in this event such as Wanda, Waoye, Jingying and many others, visiting many cubicles of the trade show.

The enormous success of the CHIC Autumn fair was lead many brands to announce their participation in the next edition (which will be the Spring edition from the 13th to the 15th of March 2017) in anticipation.

You may find more information about the upcoming event here: en.chiconline.com.cn www.jandali.biz 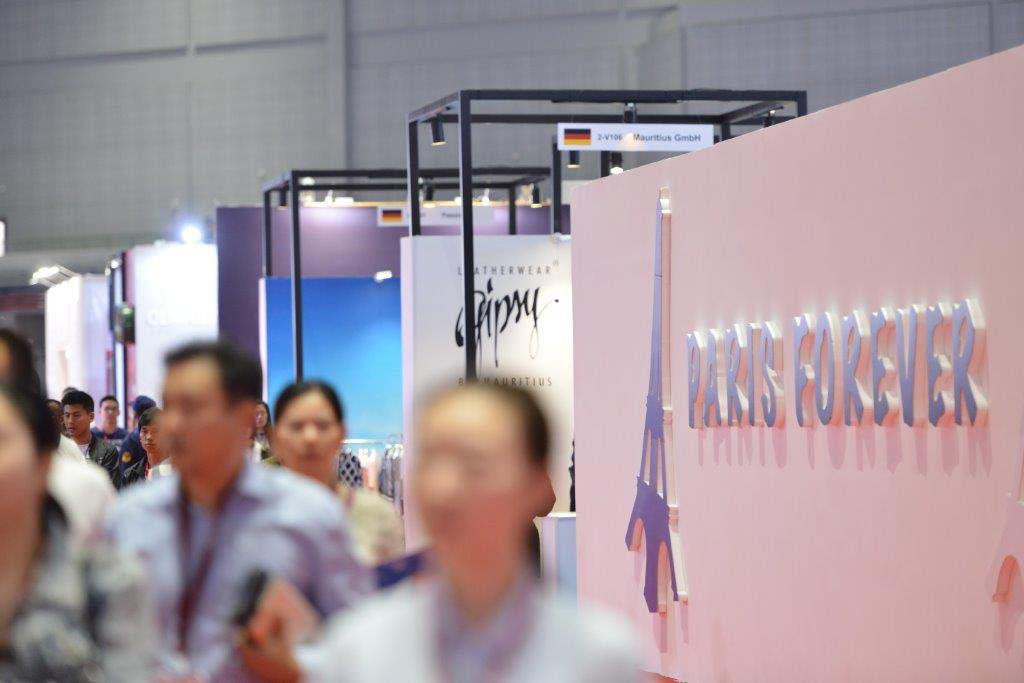