Chic Fair 2016 Edition is taking place in Shanghai the most populated city in China that, according to Wikipedia it is also the most populated in the world. It’s 11pm and I am writing from my room after having spent the whole day at the fair. As I told you in a previous post I have been nominated brand ambassador of the Chinese Chic Fair 2016. Read here if you haven’t already done so. I can tell you that the first day of my experience here in the fair was surprising.

Chic 2016 started really well. Thousands of visitors, mostly Chinese, came through the doors of the fair from the early morning.

The exhibitors of the fair are of different nationalities, the fair is really international. Chic is divided by geographical area, there is the Turkish pavilion that I visited today where I met Punto one of the most important brands in Turkey, the Italian pavilion where I met Grandi, Tosato and many others,of Paris, of Germany, of Korea, of Brazil, etc… There are different themed areas of the fair: accessories, jewels, fur, leather, clothing for children, Chic 2016 is a very big fair, enormous (I got lost loads of times).

The exhibitors stands are big and modern, some eccentric and others elegant. I can’t wait to share with you the photos of Chic in Shanghai.

I will describe the fair well in the post I will publish with the video. I don’t want to give everything away now. 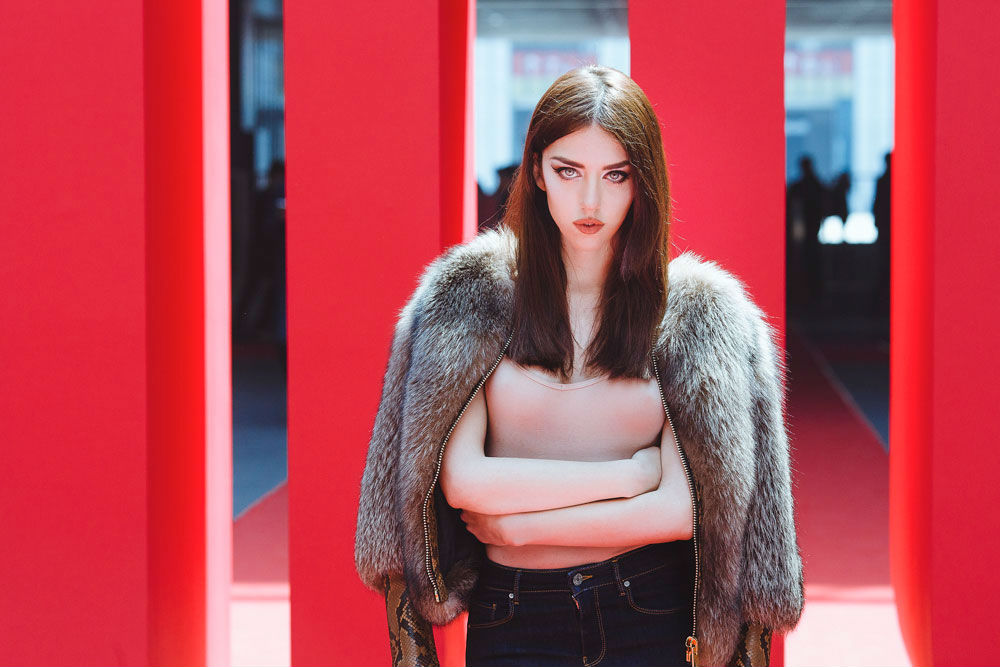 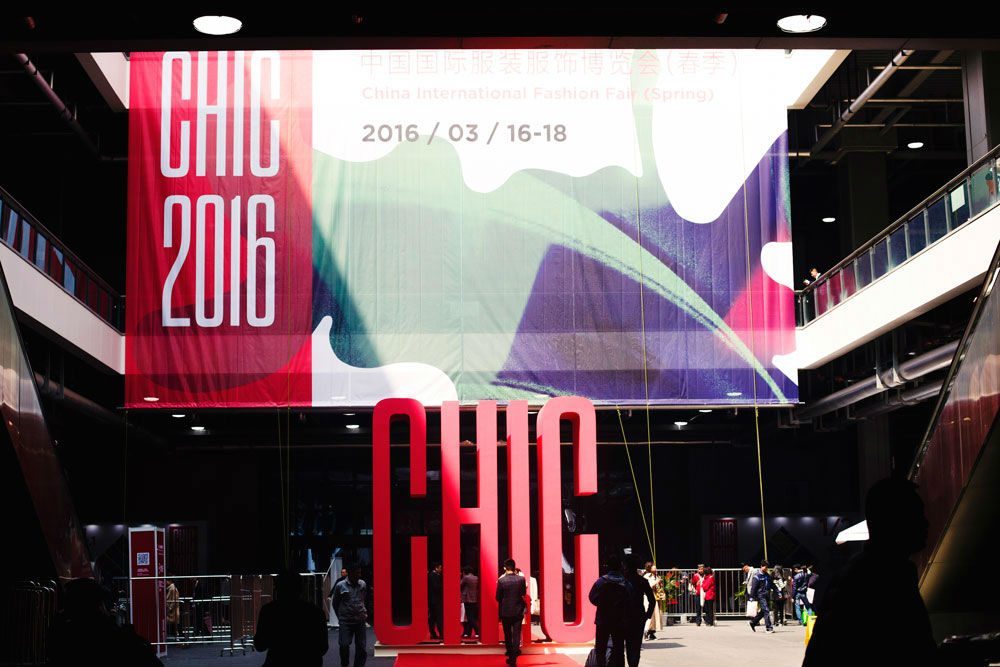 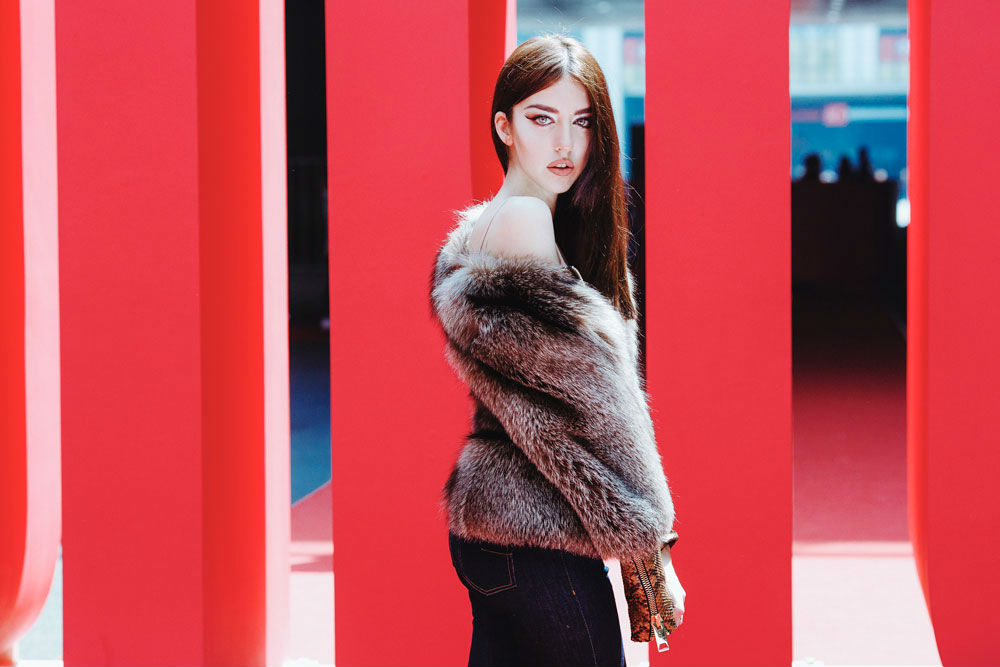 And now some new: First day in Shanghai

I arrived on the morning of March 15 here in Shanghai and I was joined in the afternoon by Yana my photographer coming from Moscow. I had dinner with the Chic fair team (a very young team, I love working with people of my own age <_3 and with the Italian and European press. I immediately made friends with Massimo from Moda Pelle and Angela from Fashion magazine who had already been my travel companions on the outgoing journey and with them we went to admire Shanghai by night, it’s spectacular its like being on a film set.  I had already been to Shanghai click here to see all the posts or here to see all the videos made for Elle Italy as fashion video reporter for Shanghai Fashion Week.

By the way, I would like to take this opportunity to announce that I will return to Shanghai at the end of April for Shanghai Fashion Week and the Kopenhagen Fur Show.

Today I spent the whole day in the fair, from the early hours of the morning until 5.30pm. I shot the first part of the video and also what I have shared here. The photos were shot in front of the entrance to Chic Fair 2016.

As for clothes I chose a comfortable outfit to stay in the fair: jeans by Mauro Grifoni, shoes by Le Capresi, fur by Vladimiro Gioia of fox frost with back in python. 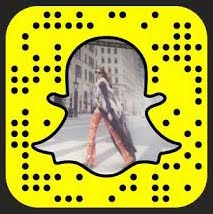 I am not wearing heels because after a fall I sprained my ankle. On Snapchat I have uploaded loads of videos of the ankle and everything I am doing here in Shanghai, follow me in real time on Snapchat you can find me as ladyfur or follow me on wechat. Instagram and Facebook are blocked until the 21st I will not use them.

I hope you like the photos and the outfits too.

To know more about Chic Fair 2016 go to their site and follow me in the next days.