BITES Scars from fighting and mating appear as dark or red blemishes or holes on leather.

BREEDER A mink that has been kept for breeding purposes beyond the primary stage.

These skins are generally poorer quality, particularly in colour and the belly may often be browner, poorer, or stained.

BURNT i) The skin may have been dried too quickly. In which case the skin will have a glazed appearance.

II) The skin may not have been washed properly; and then this phenomenon is due to the blood.

A burnt skin will crack easily at touch; and may quite well fall to pieces during the dressing process.

CITES: The Convention on International Trade in Endangered Species of Wild Fauna and Flora (CITES) regulates proprietary exchanges of Nature companies (UCN) to monitor the global state of natural resources to ensure their environmentally sustainable use.

CLARITY: the clarity of the fur Kopenhagen Fur has 4 (1,2,3,4) each auction has its grading method.

COARSE Guard hair is rough and stiff; wiry to the touch.

COVERAGE Density of guard hairs per square inch. Good coverage occurs when the underfur/underwool is not visible through the guard hair.

DENSITY Concentration of underwool per square inch; thickness of Underwool.

DRESSING: it is the processing of a leather from the raw state to the tanning.

FLANKS The sides, toward belly of a pelt.

FLAT Guard hair and underwool lying instead of standing;

FLOW An important word which plays a large part in the grading of fur. If you move

your finger or hand from the tail towards the head, against the lie of the guard hair—you can move the guard hairs in the direction of the motion.

Should the guard hair spring sharply back into position again, then there is strength in the pelt, and it is said to “flow”.

A weak pelts guard hair will lie where it has been pressed.

GRADING: it is the classification / cataloging system of leathers that usually occurs by type, sex, size, color, clarity, hair length and quality but depends on the type of leather and rod.

GROTZEN A stripe of darker coloured guard hair running down the centre of the back on some species or colour phases.

GUARD HAIR The longer and sturdier of two hair types in a pelt; extends above underfur.

HAIRSLIP A term applied when the fur of a mink comes away during the dressing process. This could result from a tainted skin, or over close fleshing.

METALLIC HAIR This condition occurs in dark mink and is characterized by a silvery appearance of the top hair when observed from head to tail. This can cover a

relatively small area or extend over the whole pelt.

MUTATION: it is the mutation of the skins, there are the mutations of fox and mink skins.

NAP The extension of the guard hair beyond the underwool

PRIME Word used to describe an animal that has been taken when at the peak of its condition. At other seasons it may be too early or too late (early prime or over prime).

PURPLE, PLATINUM, BURGUNDY, IVORY ||: these are the Kopenhagen Fur labels for the classification of mink and foxes.

SINGE This condition can be recognized by a close examination of the guard hair, which will exhibit a distinct curling of the tips, resulting in a “singed” appearance.

Shedders are pelts which exhibit loss of hair when being examined— possibly because of poor handling, a degree of decomposition or too close fleshing. Tainted skins already exhibit a degree of hairslip evidenced by a patch of bald leather, usually as a result of decomposition before pelts, or

SORTING: this is the assortment of skins once they arrive at the auctions by the farms. The skins must be selected / assorted according to the principles listed for GRADING.

SUMMER SKIN A pelt from an animal which died or was taken in the summer; the pelt is flat and of poor quality.

TAINTED Usually caused by the effect of body heat soon after death—especially if left in a pile, but also occurring due to disease or poor handling. A tainted skin fur comes away from the pelt.

TANNERY: it is the tannery that deals with tanning leather.

TRAP MARK Will show as a slightly curved mark across the pelt, usually across the rump or sometimes at the head end. The extent will vary; but some degree of damage will almost certainly have occurred to the fur.

VELVET, CLASSIC, LONG NAP: is the height of the hair according to the criteria of Kopenhagen Fur 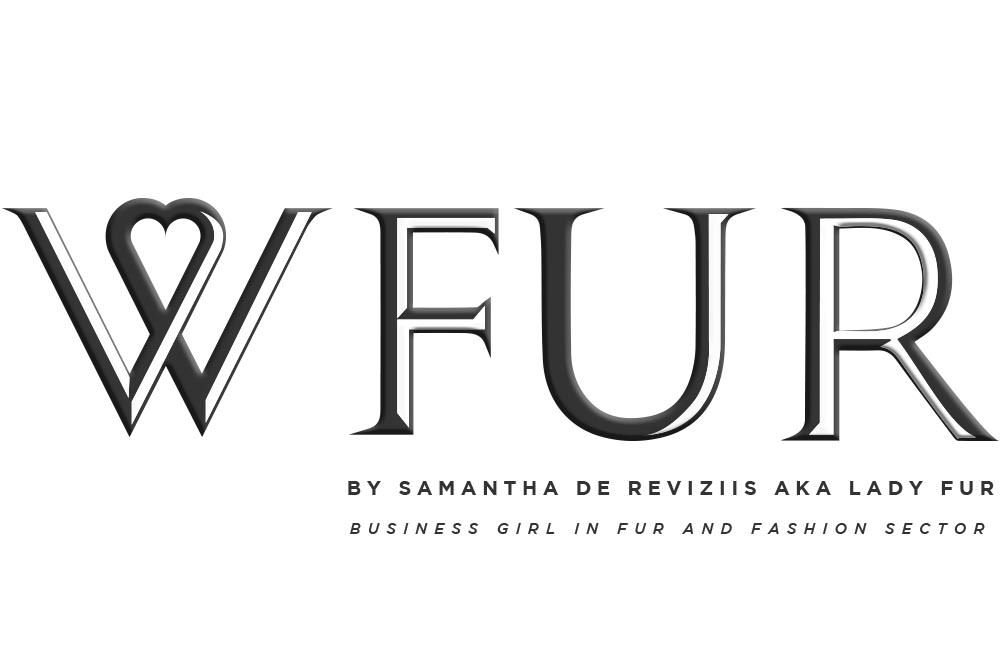 The first and only independent site dedicated to the fur industry of Samantha De Revziis, expert in the sector and its sustainability.